The grasslands of the Mushroom World were a tranquil place ruled by a fancy sultan-king… until that dark night when Larry the Koopa and his troop transformed the king into a puppy and stole his honor. It was then than the plumber from other world came and saved the grasslanders from the menacing airship that sowed terror into the land. 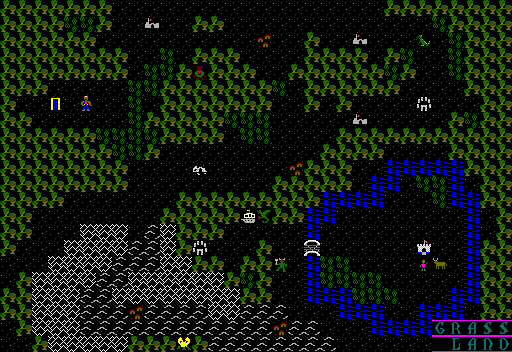