It’s been over a month since the last update; for the most part it had been a booooring month with little to talk about… I was about to give up in my quest, however by the end of October and start of November things started getting interesting again…. 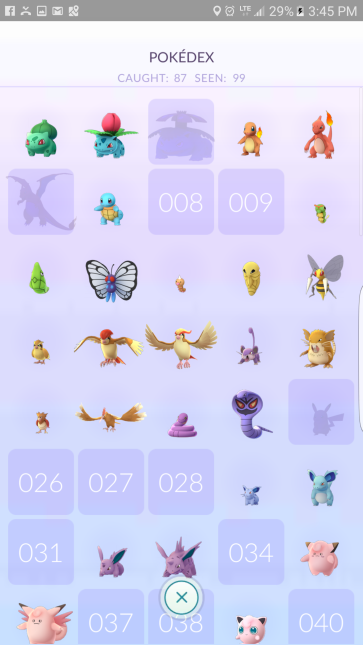 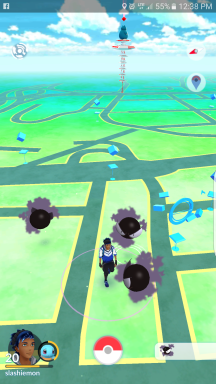 And recent changes in the game have put some fresh air into the experience, you now get a lot of items on your first pokestop, lots of XP on your first catch and the game keeps track of your daily engagement. 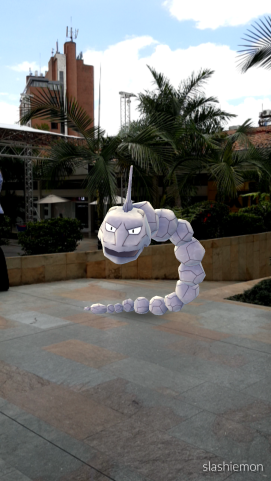 Leveling up after Level 20 is hard… it took a couple of Lucky eggs and a whole month to get to Level 21! 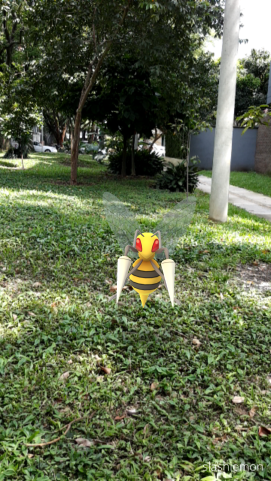 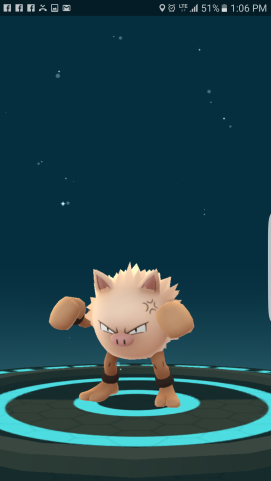 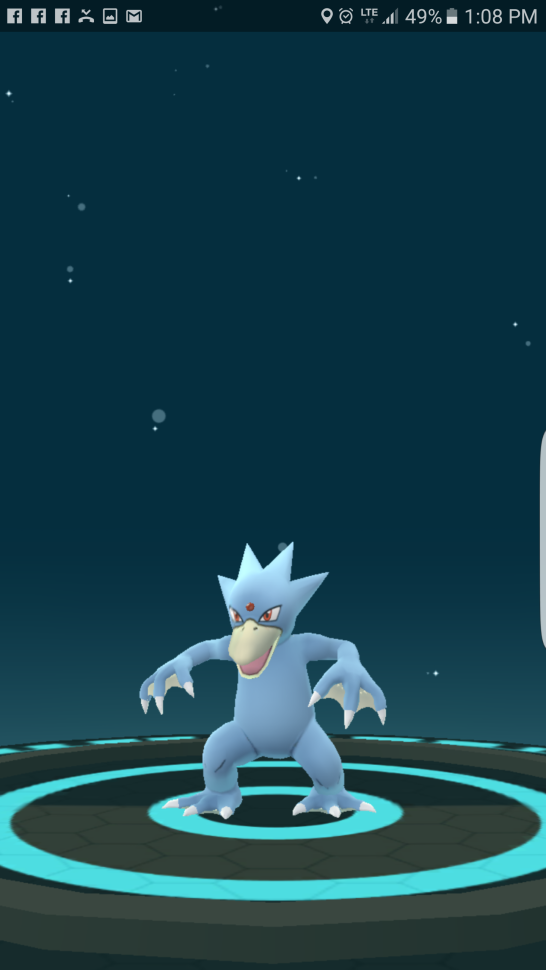