This version incorporates a small but important fix, instead of having to pick desserts at the kitchen and cycle thru them you now pick them up at the bat on the left. This should make it much more playable, specially on mobile.

Check it out on iOS, Android, Mobile or Desktop!

There are some other plans for the future but I can’t unveil them for now. 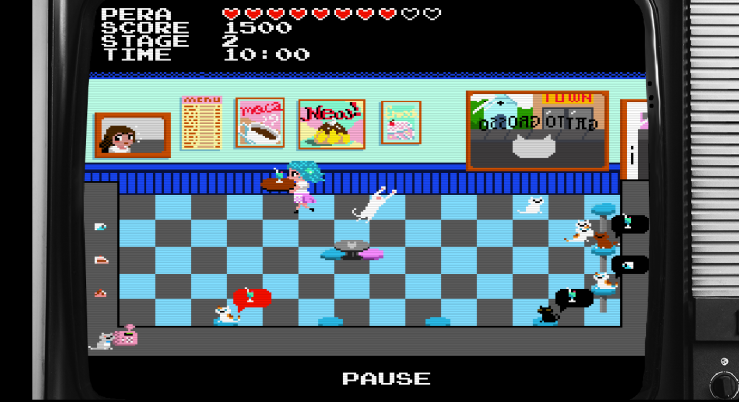