Oh my… this project is surely a lot of work. I’ll probably release another version with some usability improvements and leave it alone for a while, else I’ll stick to it forever (and I need to go back to generating revenue)…

Enough ranting! this versions comes with HUGE changes, you can play the latest version HERE. Changelist below: 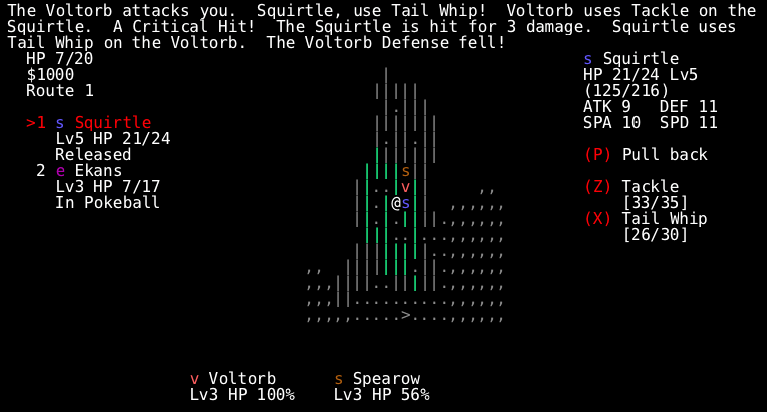 One thought on “PokemonRL 1.2 released”