I decided to revive the “My Brazil World Cup” project from 2014, thinking it would be quick and easy to set it up for 2018. It wasn’t quick… collecting all the info and the pictures, setting everything back up… in any case. Here it is: worldcupalbums.com

In this web app, optimized for mobile browsers, you collect virtual stickers themed around the upcoming World Cup trying to complete a collection. You buy stickers using “Russios”, which you obtain by spinning a roulette every 10 minutes. You can trade repeated stickers with your enemies. 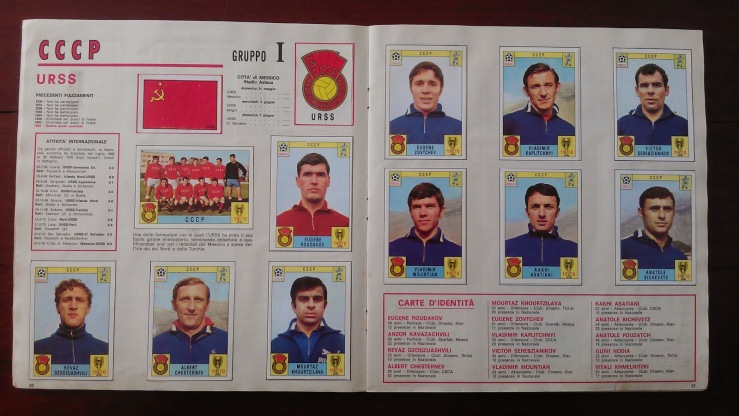 This is heavily based on a tradition (mostly South American?) of collecting stickers to fill an “album”. (I guess it’s the equivalent of Sports Trading Cards in North America). Panini has traditionally published and distributed the official FIFA World Cup Albums for ages (Since Mexico 1970). I grew up seeing my father do this, and the tradition keeps going. 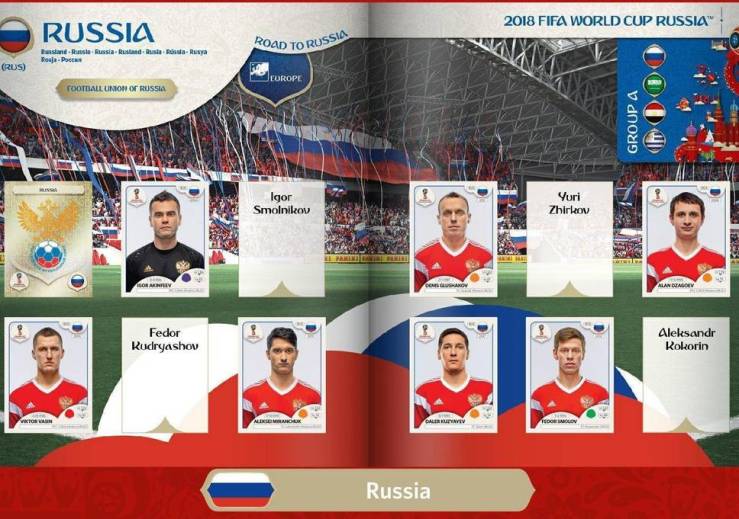 There’s also an official virtual album, but mine is better.