The Troria scenario has been put off for the moment in favor of the Iberia scenario (that is, the original world from Pixal 1), I might go back to it later on, including using the Oryx tileset, but given that I couldn’t participate in the contest, I’ve switched priorities.

I advanced a bit on the graphics, including the paperdoll composer. 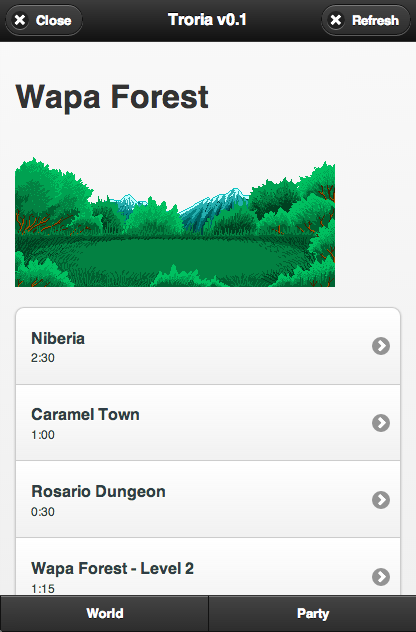