The demo was pretty awesome… as an old school gamer I had issues with the camera control, and I’m still getting the hang of the battle system (I used the “Normal” one, a bit too frantic for my taste but still good, was even defeated once by the Scorpion tank :P).

The little that is shown of Midgar looks fantastic and the music is amazing. I’m definitively going to be ordering this, and any subsequent episodes. 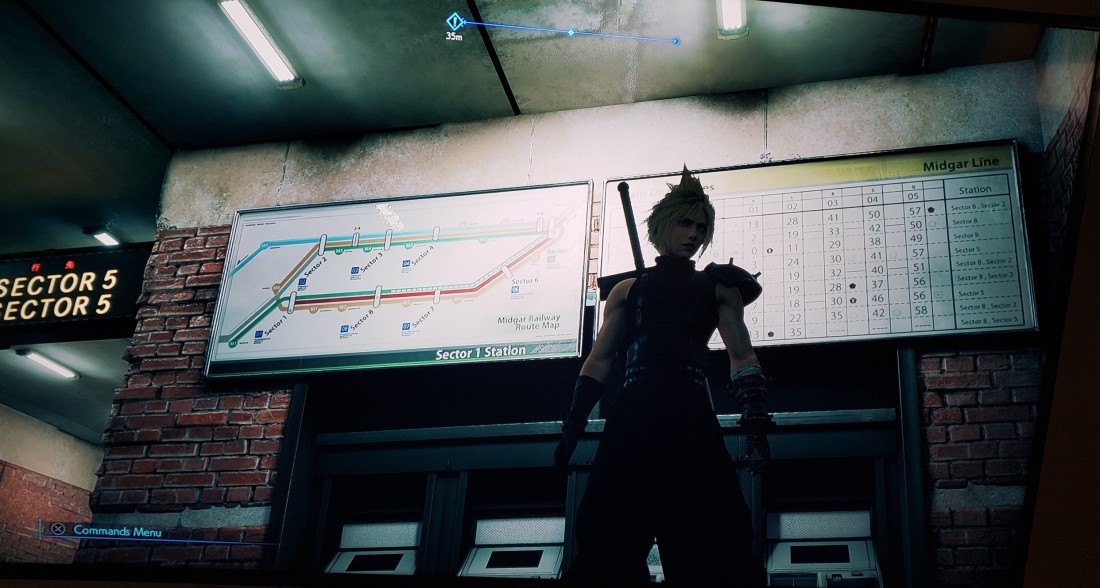 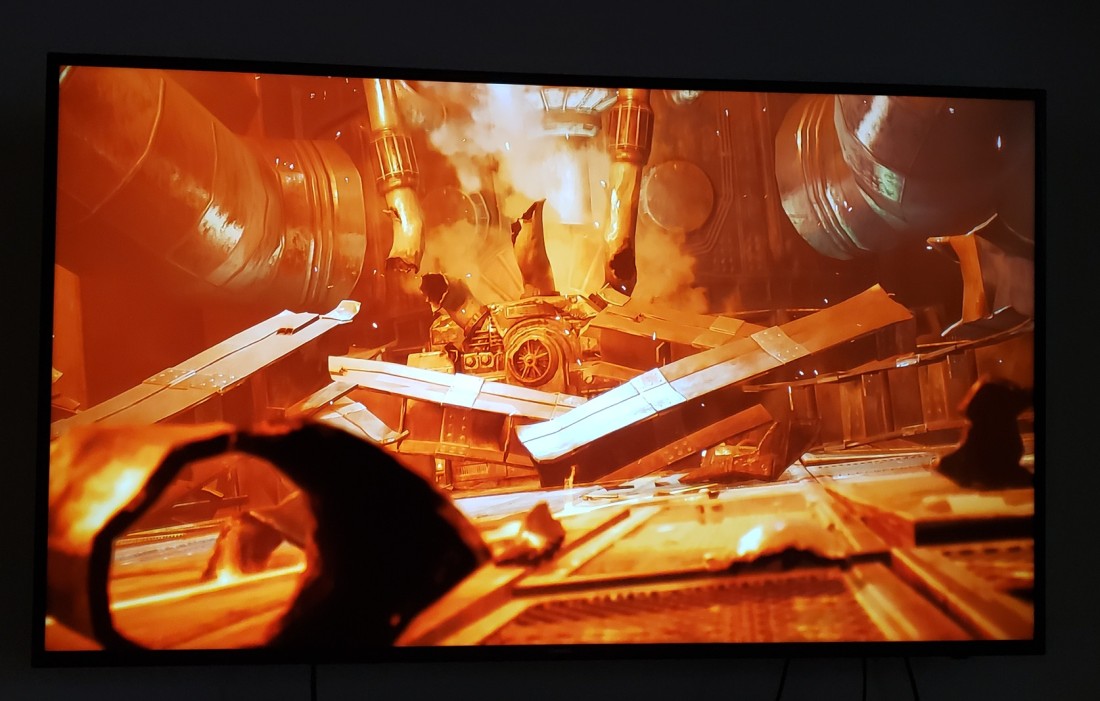 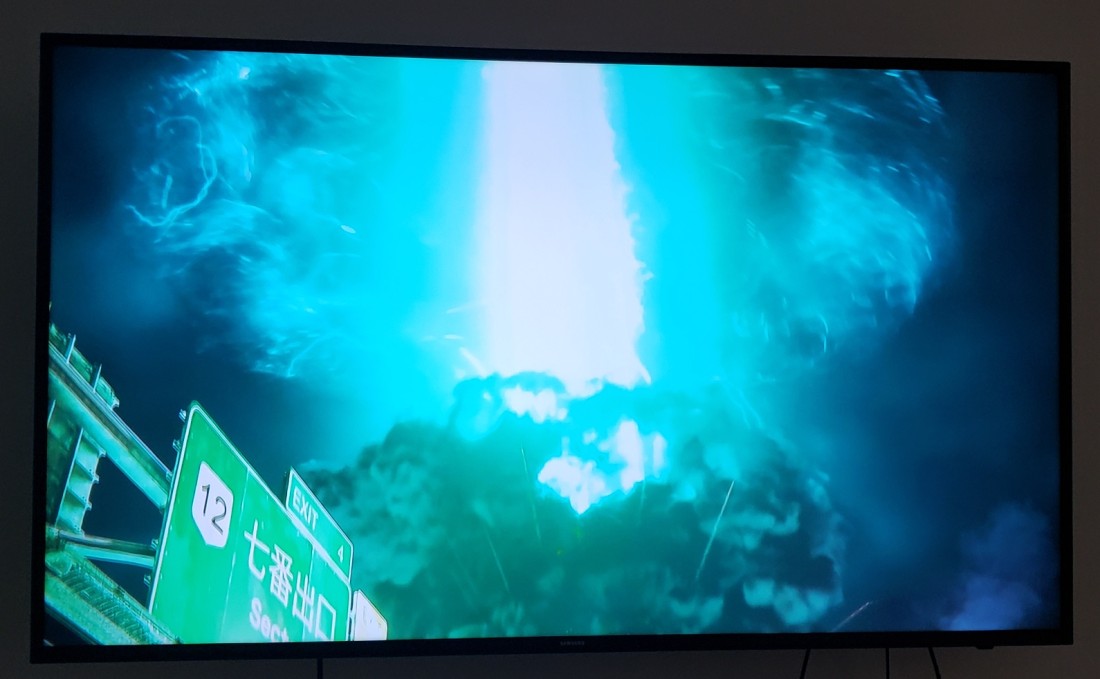 I will be posting SPIDs (Slashie’s Project Idea Drafts) in the blog, they will be short ideas for games or other projects I may or may not develop into full projects. May be someone will be inspired by them and save me the trouble of developing them.

A simple RTS in the world of Final Fantasy IV.

Players would choose a kingdom, which determines their starting settlements, units as well as access to special units. The map is randomly generated every time, similar to the FF4 Overworld. Players win by conquering all the castles.

Players starts with 2 workers and a soldier unit, as well as a castle and 2 towns or villages. Units are created in the towns, and consume gold which is obtained by mining caves. Villages create units slower than towns.

Towns and villages cannot be created but they can be conquered. 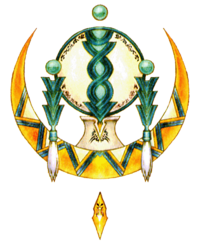 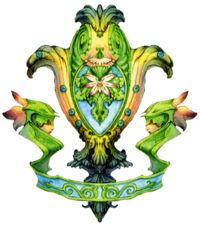 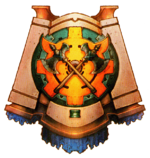 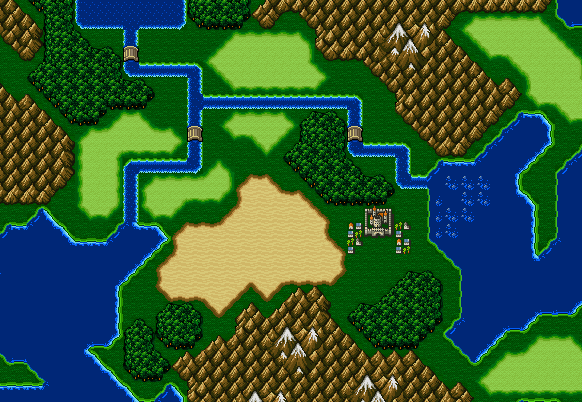