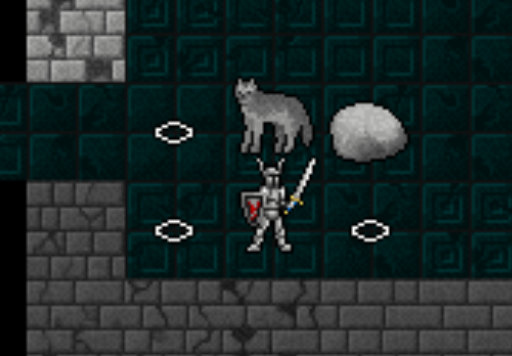 Alchemist now has a pump gun and can now create potions and ammunition using reagents found in the dungeon.

After about 6 months of being published on Google Play, and zero advertising expenses, Ananias has hit 20.000 user installs today.

We also have 1.000 ratings, and still struggle to have at least 2x as much 5 stars ratings than 1 star; it’s hard since most 1 star ratings leave no feedback… and it is possible that our current tech stack is still not covering 100% of the potential devices…

…but on the other hand, most reviews are positive, people seems to be having a lot of fun with the game!

It’s also worth noting the current retention rate, about 25% with 4.750 active installations. 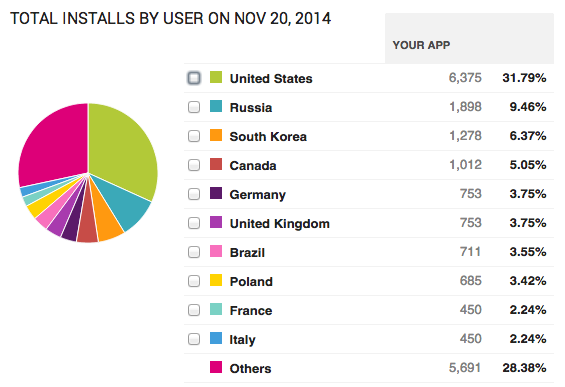 Finally, here’s some audience data (including the web accesible version) 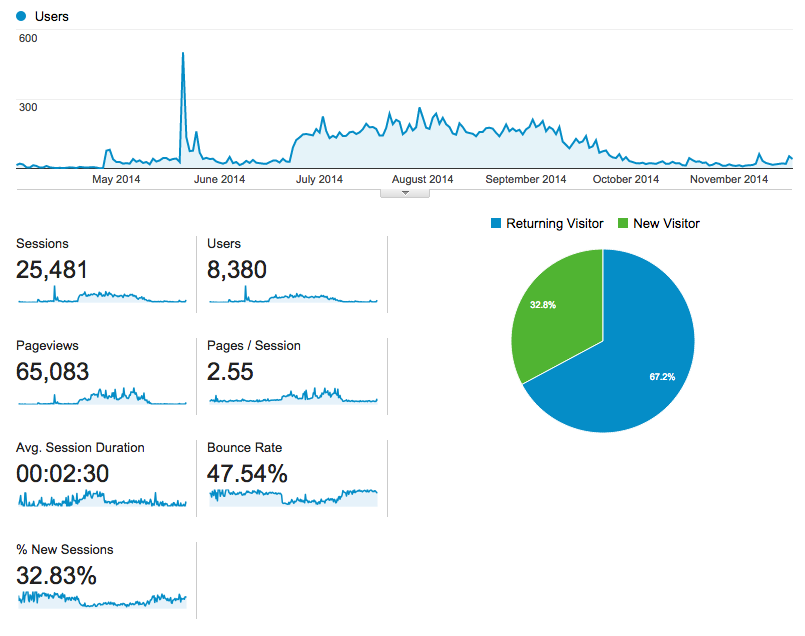 Now that the game development is nearing completion and with the iOS version coming up, the goal is to increase the user base even more. I’m aiming to reach 50.000 installs on google play within the next three months.

Exodus Destiny has been working hard translating Orlando’s SketchUp map design into his engine’s format, we have decided to use Tiled and its tile attributes system, as the format for the engine. 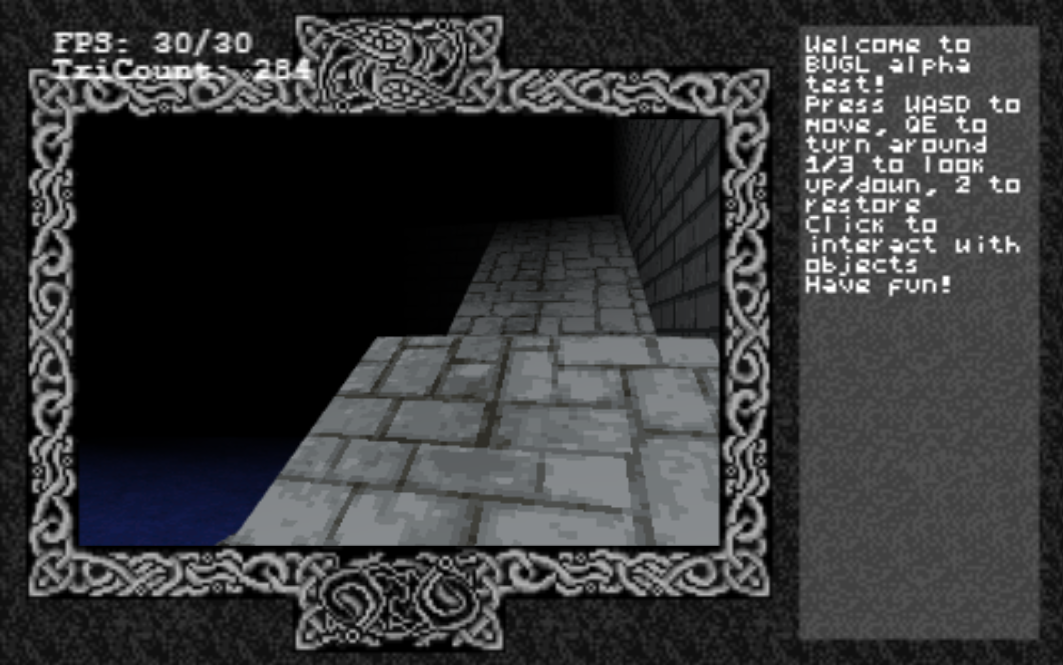 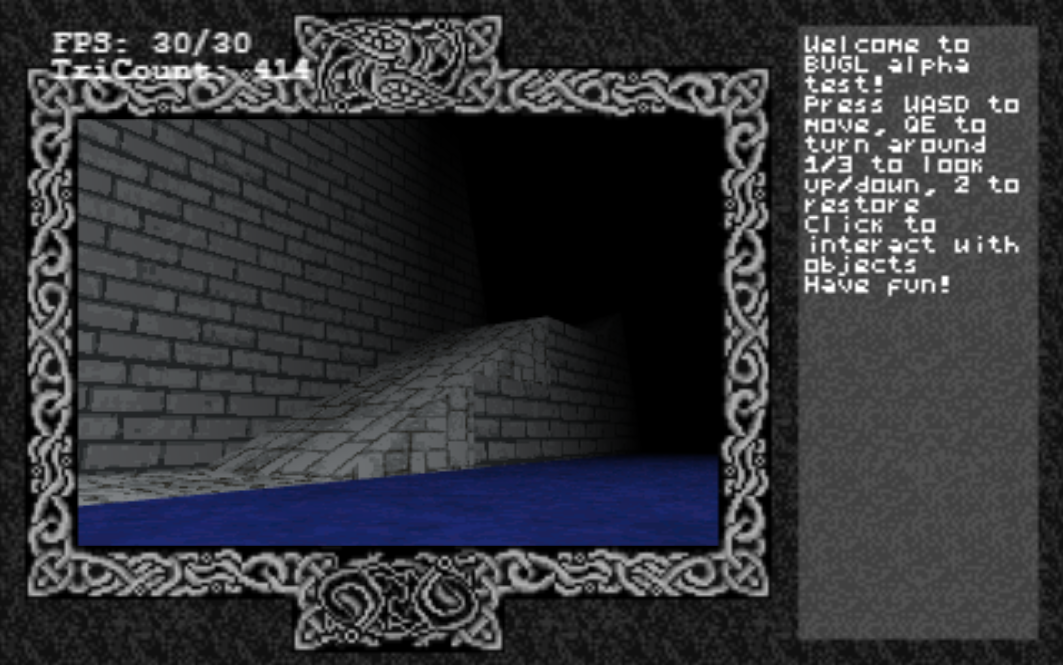 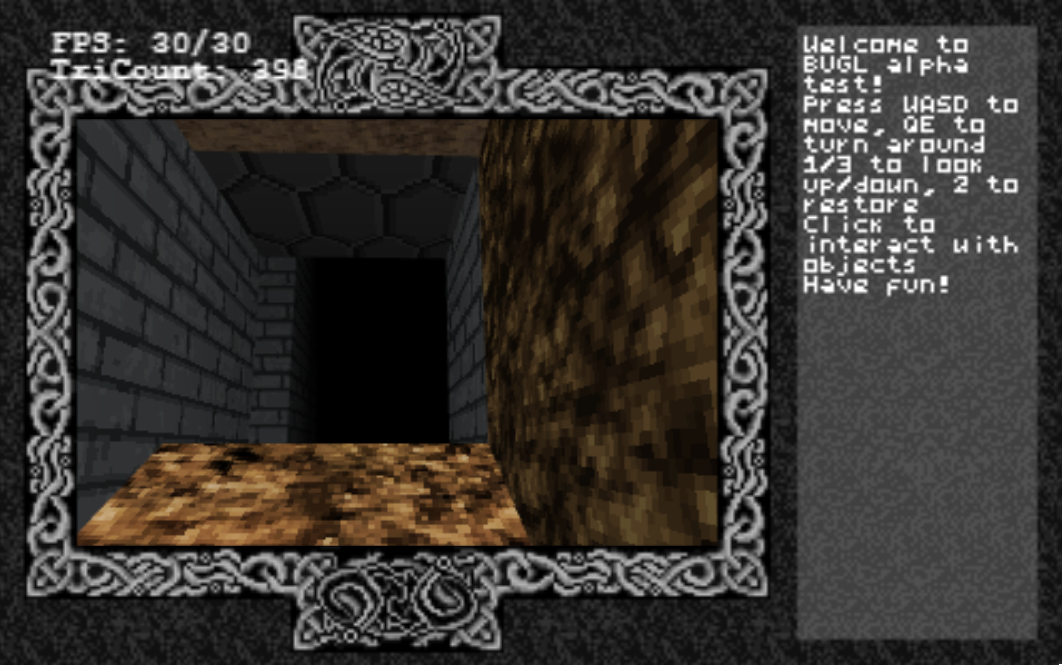 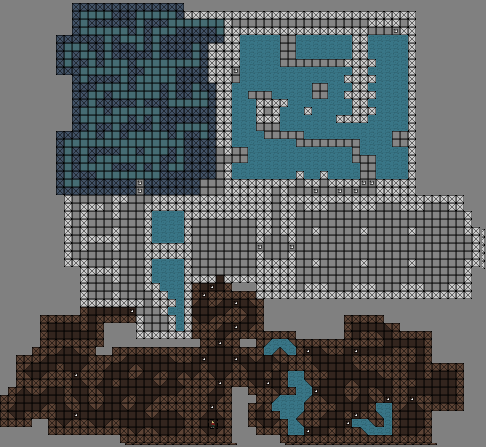 Armed with a gun-like tool that sprays fluids on its enemies and is recharged with potions. He can also mix reagents found in the dungeon to create potions and ammo.

The only class able to cast powerful spells using enchanted wands found in the dungeon.