This is the second edition of The Kramora Times, you favorite and more reliable source for all Ananias-related information.

As usual, lots of changes. Take a look!

Plans for the future

I am getting close to the Steam and iOS release; I really want to finish this cycle of development so I can focus on marketing and developing other projects.

The lack of graphics for the detailed views of all items has prevent me from adding all of them. I have decided I won’t let that stop me, so for the items for which I don’t have a zoomed graphic, I’ll just use the normal “paperdoll” graphic. It may be won’t look very professional at first, but in time I might get the resources to add these missing graphics.

Almost done! Only missing thing is adding the different weapons; armor/clothing, shields, boots and gloves (and leg-wear in addition) have been added with their new corresponding equipment slots.

I have been thinking on adding a bit more to the plot / story. Still haven’t thought on the details. I’ve made up some sparse bits of lore, so may be I can use that as a starting point for the world. As for the player experience inside the game, I may include some recurring characters with semi-random events. Again, still haven’t thought it out.

Not much has been done here, however the development of this year’s 7DRL (Rise of Kramora) has given me some ideas for a better back plot.

The game is clearly not meant to be played using the keyboard now. There’s a rudimentary support for movement but it’s pretty slow. Also, there are no keyboard shortcuts neither support for the menus or inventory.

Some advancement here: Keyboard based movement is now much faster. Still gotta add support for the rest of things. Gamepad support hasn’t been added yet.

Berserk not yet implemented! 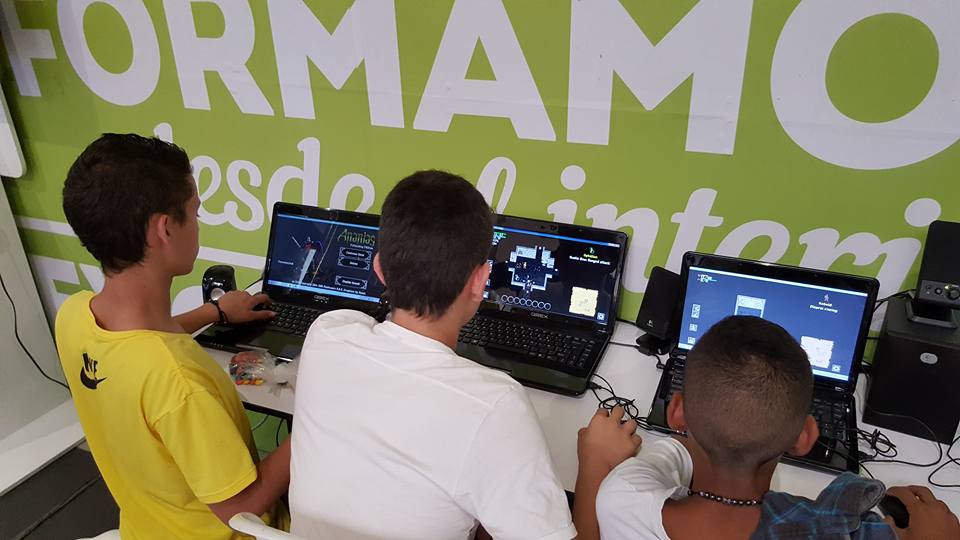 I was at a local Indie Game Developer event in my hometown (Medellin), organized by Gamers and Geeks in Centro Comercial Monterrey.

Lots of people got to play the game and there were some prizes for the more popular games. Ananias didn’t win, but in reality I had a different set of goals in mind… (insert evil laughter here)

It was a pretty successful event, there’s a possibility to join the organizers on a stand for the upcoming local ComicCon. 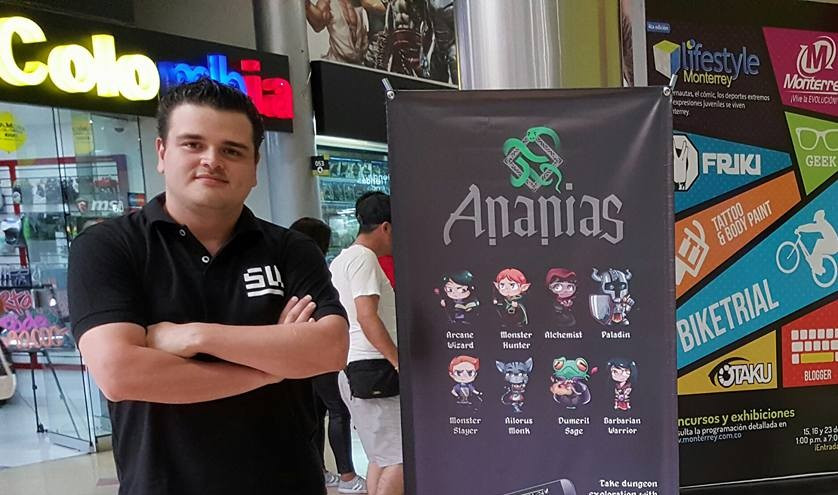 The production of the first batch of Dumeril Sage statues isn’t yet finished; we have made some advancements tho, and I even managed to deliver a couple of them in my latest trip to the Northern American Empire. We have redesigned the box so it’s more sturdy now, and all we are missing are the definitive bases for the figures.

I still don’t know if we are going to make more of these; our options for distribution are quite limited, but we will only know once we sit down to sum all costs and project the costs for the future.

As the Steam and iOS releases draw near, I have been thinking on the possibility of remaking the trailer to something darker and more exciting. I have already contacted one of three possible alternatives to make it. It’s quite likely it should be ready for the next Kramora Times.

itch.io is currently the main storefront for the Desktop versions of Ananias; right now they “decided to spend an entire week celebrating what itch.io stands for and the people who use it.”. It’s a great platform so I invite you to go there and celebrate!

I have also activated their community feature, so if you have an itch.io account you can now share your stories with fellow adventurers here