This is mostly a bugfix / refactor version, based on the feedback received over v0.5

You can play online here: http://slashware.games/oax6/0.6/ 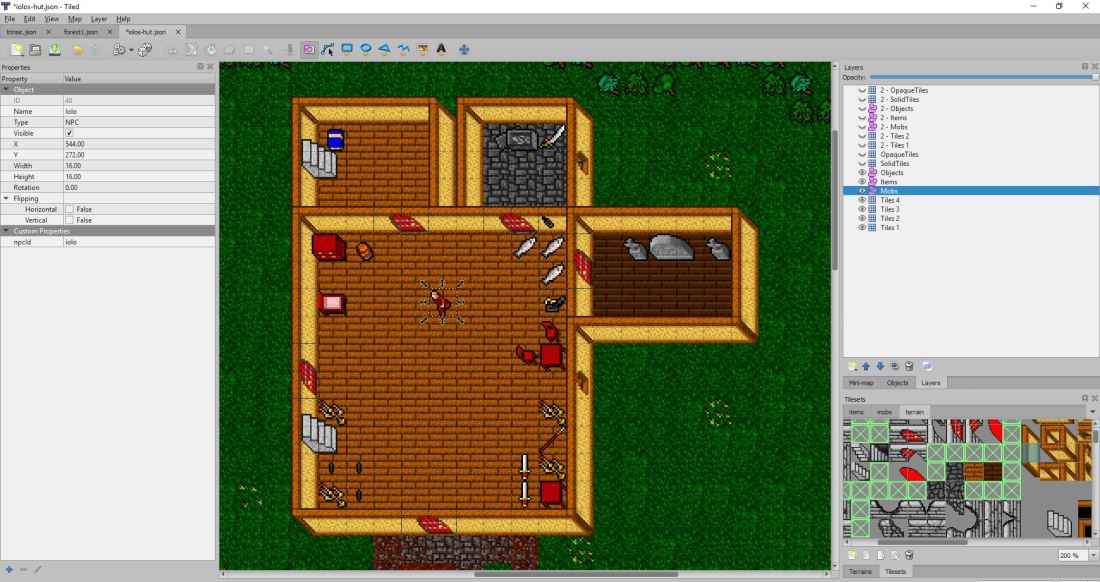