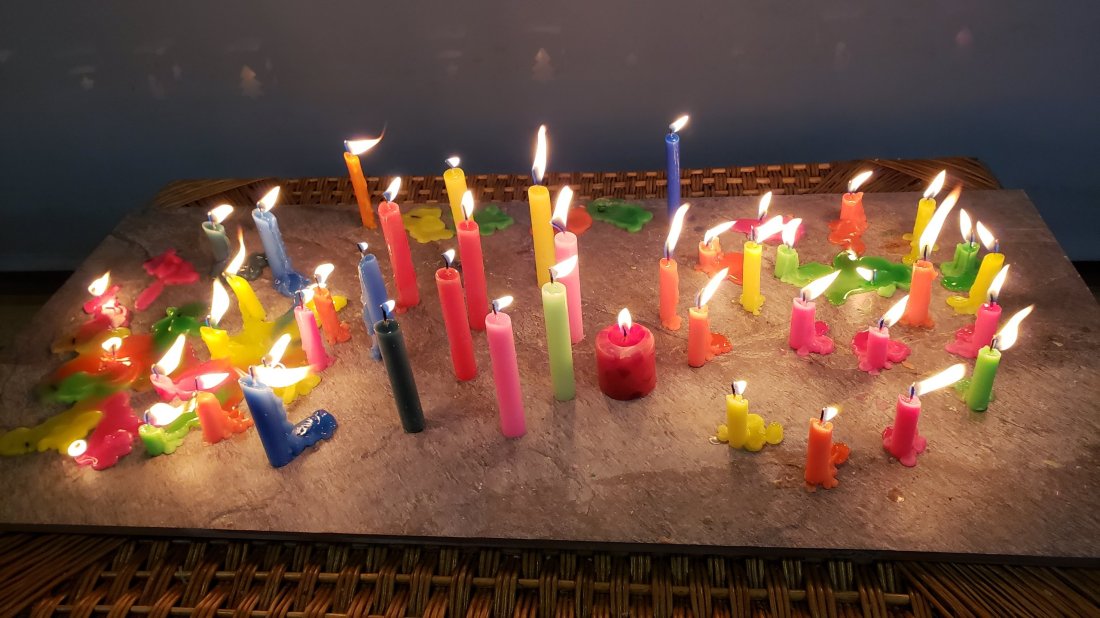 There’s a local tradition in Colombia where, in December, people burn colored candles. While its background is the Catholic Feast of Immaculate Conception, with believers asking for favors to Virgin Mary, for most people it’s a day that marks the beginning of the Christmas festivities. 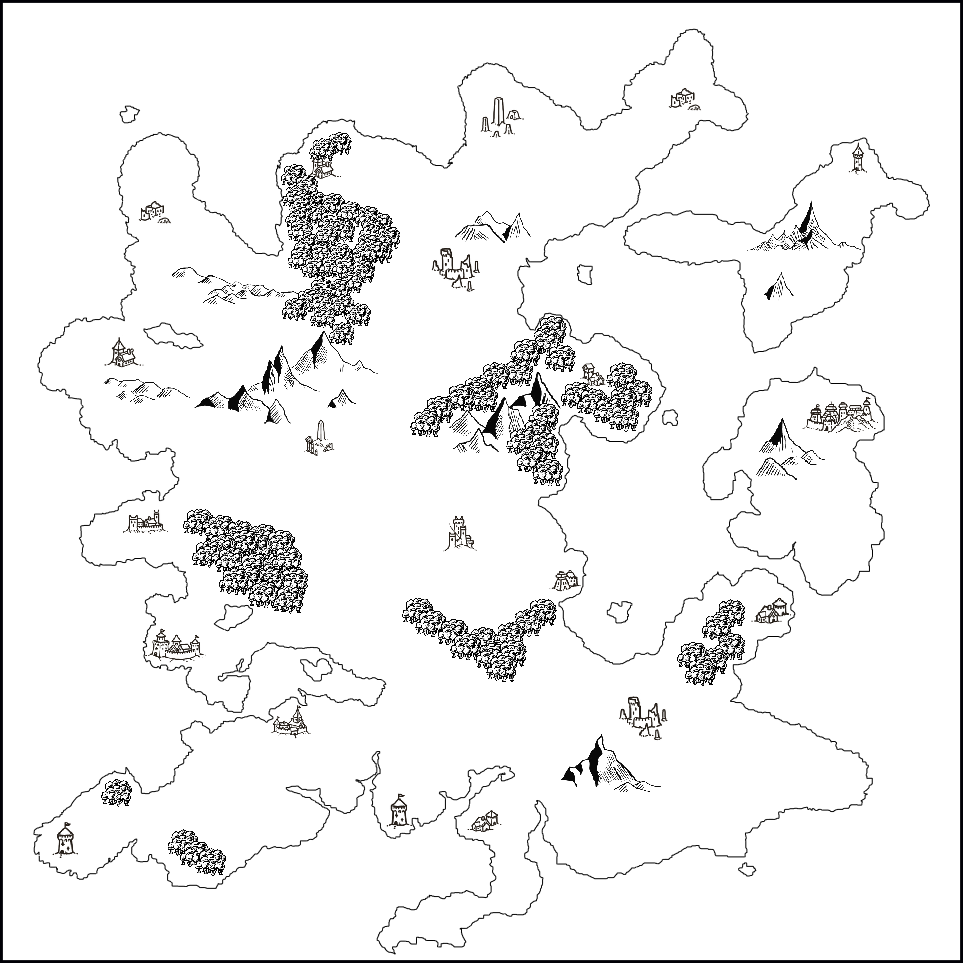 Here’s a GIF of the overall process

Credits for the stamps I used: