Getting close to a playable game, at least now you can roam the mansion and your advance will be restricted by locked doors for which you have to find a key. With some more efort we will have a basic game.

Coded the transformation of dungeon rooms into mansion rooms, effectively integrating the random layout generator into the engine.

Modified the Dungeon builder to generate sections separated by locked doors, and placing keys for the player to find, ensuring it’s solvable.

Splitting the mansion into sections, while not “realistic”, makes for a more interesting scenario given the time limitations. (Else there may be places worthless to explore, and determining the winning condition would be harder) 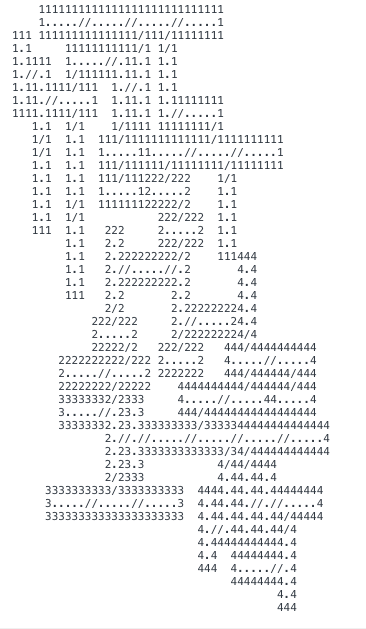 While on a boring adults’ assembly, started thinking on the theming of the rooms, based on the list of objects at hand. Ended up with some room type definitions

Used this to select the floor and wall types for rooms (as well as persisting the color selection).

Started integrating the content into the rooms, starting with some floor and wall decoration.

I couldn’t afford to code on the game today. 😦

However, on the art side, Ashton sent a cool sounding ambient track as well as a pack of eerie SFX.

And we also had advancement from Giovanny who created 40 different objects to populate the mansion.

I also contacted some old friends who made the art of Ancient Shadows, and they agreed I could use some of it on this project, I’m thinking on using them for a kind of intro sequence.

Finally, even tho I couldn’t code, I thought a lot on the theme and general structure for the game as well as the main character. Here’s the first draft, a summary of what the game is about:

You are a boring Real State agent who visits this old abandoned mansion to assess its market value and put it on sale, but when you are inside it, checking some of its ancient artifacts, you pass out and wake up in a room. You find out you are trapped inside the mansion and begin looking for a way out, but as you do that you discover a monster is about to invade our world and the only way to stop it is by invoking an ancient ritual, whose details are scattered all around the mansion.

<insert complaint about being too busy here>

At long last was finally able to start working on the procedural aspects of the game. After a false start trying to come up with a generator that created the rooms layout directly, I decided to do a two steps process where I first generate a general layout and then I can go through each room and transform it to the format required for the engine.

I took Ananias’ dungeon generator as a base, removed a LOT of things on it, and tweaked it for the purposes of this game (super narrow rooms with 8 specific possible exits and no corridors at all.

It took some effort but finally got some good results. Next step involves mapping this to room data, including translating the vertical rooms to the horizontal format.

I still need to add the locks / unlocks to it (i.e, pairs of keys and locked doors, or some other kinds of more creative obstacles). But I’ll first integrate this basic map into the engine so the player can roam the mansion.

Already thinking in the best way to cut the scope to provide a finished product while it still being interesting and not just an alternate format for a plain exploration game with lots of backtracking.

Things on the ToDo:

Didn’t manage to do much today. Especially missed the mark for doing the first version of the procedural generator

Added identification of objects via UUID to prevent them from being generated multiple times once picked, this also allowed me to implement the “Drop” command.

Unlocked doors are now also kept status so you can drop your key to lighten your load.

Finally, I got the first batch of art from Giovanny for the walls, doors, and floors. I  did an initial integration (still with random hues for walls and floors) and looks pretty good.

Another crazy day at work and adulting… but this is the 7DRL, there are no excuses.

Giovanny continues working on the art part, mainly focusing on more floor and wall types, as well as some initial objects. 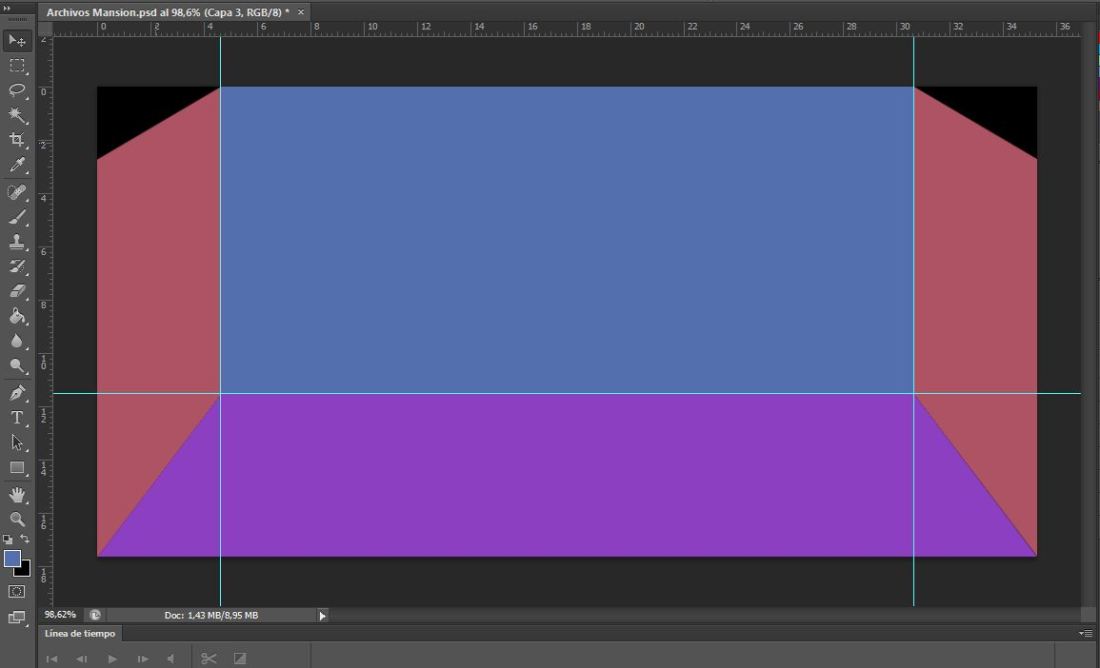 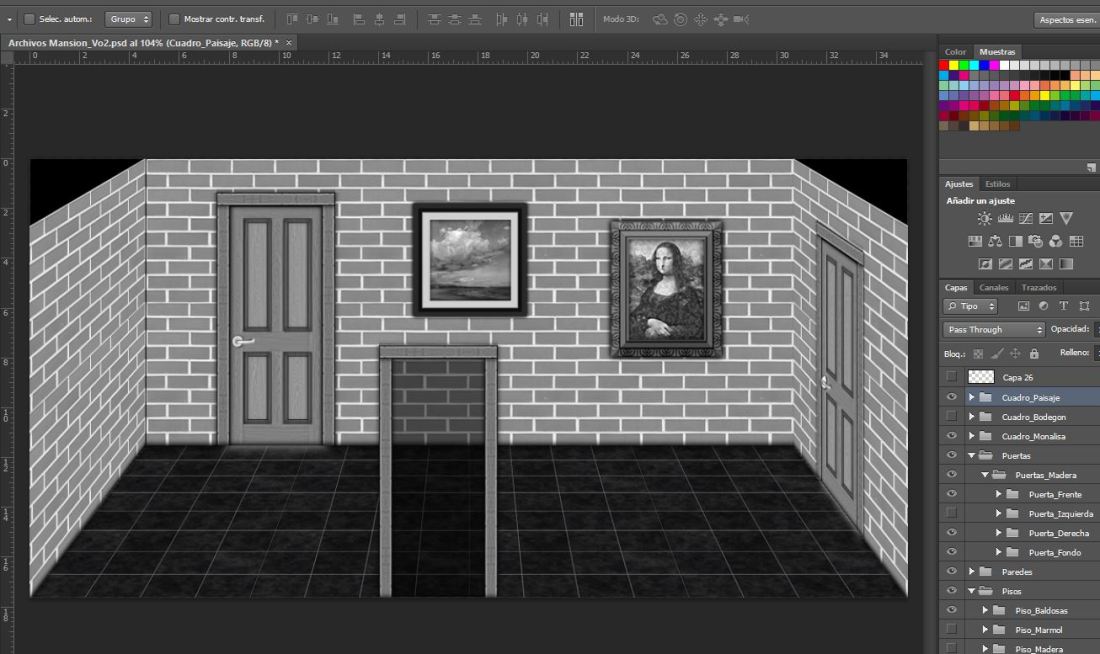 Expected to advance a bit more but was caught up in a lot of work.

The 14th 7DRL challenge has started. I must participate, else I would break my record.

I had a couple of ideas running through my head for this year. In the end, I went for this one: Explore haunted mansions finding their secrets.

I don’t intend to make a full procedural point and click adventure. I am aware of the key factors that make them fun, and I don’t pretend I’ll be able to generate interesting characters and plotlines, less so in 7 days – no sir. All I’m doing is trying to follow the format, the presentation of the world reminiscent of that genre which I frankly don’t know much about but have always found intriguing.

For the art, I considered doing the pixel art myself using the original art as a reference (i.e., deconstructing some screenshots from the NES version and changing random bits), also thought on using ASCII art. But in the end, I’m going to try to aim at having higher res art done by Giovanny Ramirez, someone with whom I already teamed up for “Rise of Kramora” (my 7DRL from 2016). We are going for a simple and effective style, trying to convey a similar feeling than an old project of mine (Ancient Shadows, which deserves a post to talk a bit about it) 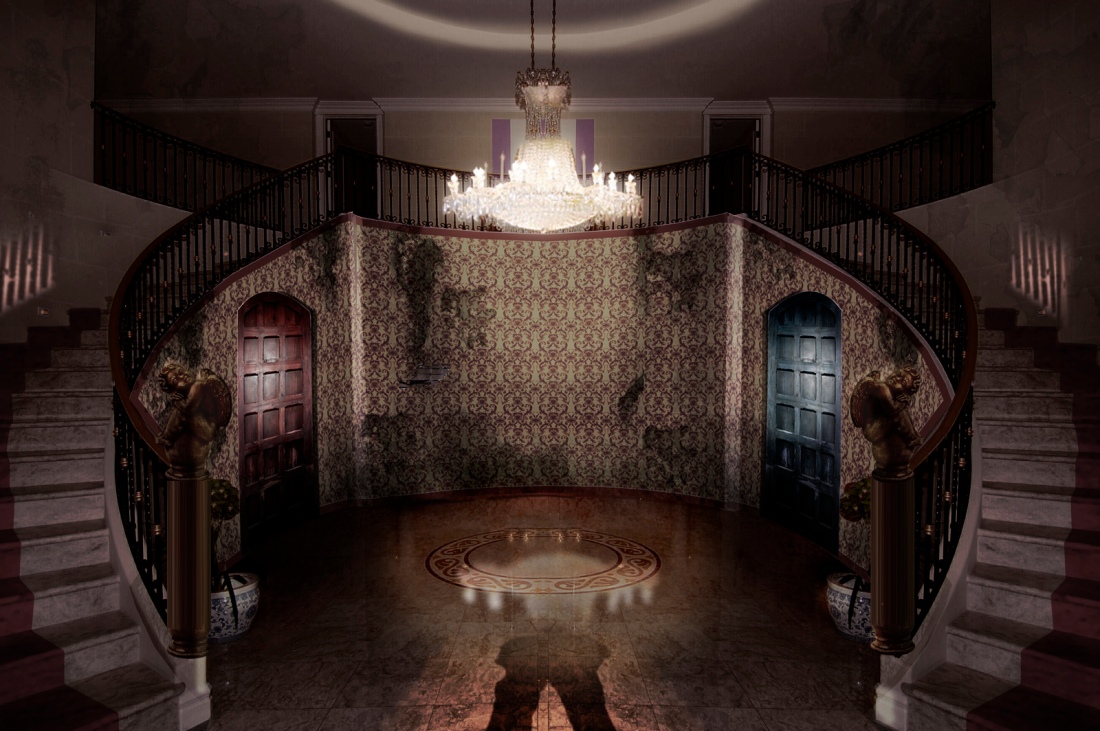 Some of the planned features:

My idea is to get to a first iteration where you can explore the mansion, find a treasure. If I manage to do that I’ll consider trying to add something horrendous to it.

Registered the domain and created a simple informative page with links to all other resources; there are many 7drl places already, so I decided to create another one! 🙂

I also added pics from the entries with highest average score for each one of the 13 previous challenges: 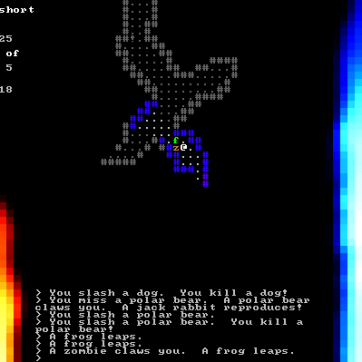 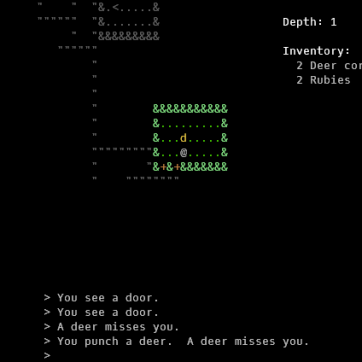 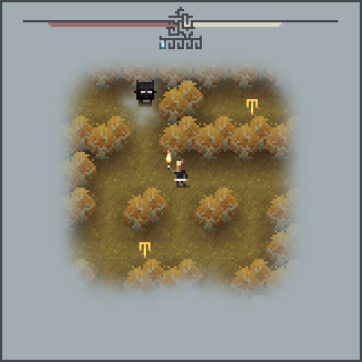 November 11 and 12 2017 were the dates selected by the organizers for the second roguelike celebration in San Francisco, California. This time it was two full days, with a single track for talks, and it was awesome. You can check the videos for all the talk at the Internet archive. Following is a summary of the events that took place during the celebration.

Check out the full article here.

The company I work with organized a hackaton. I was hesitant to participate (too many projects already underway) but in the end decided to jump in with a turn based stratategy game I’ll write more about in a future post.

In the meantime, here are the other projects that participated. It was a single day event, but even so there was a pretty good level all around:

ExtrasApp: An application to connect extras (actors) with producers looking for them. The actors sign up and fill their profile, the users can then search based on what they need. They used neo4j, kotlin and reactnative.

Park.me, One of the two entries for parking space optimization. This one focused on the user experience, allowing people to register and free up unusued spots for a given day, and building a product any company or shared parking space could use. They used Angular, bootstrap, sailsjs, nodejs and mongodb. 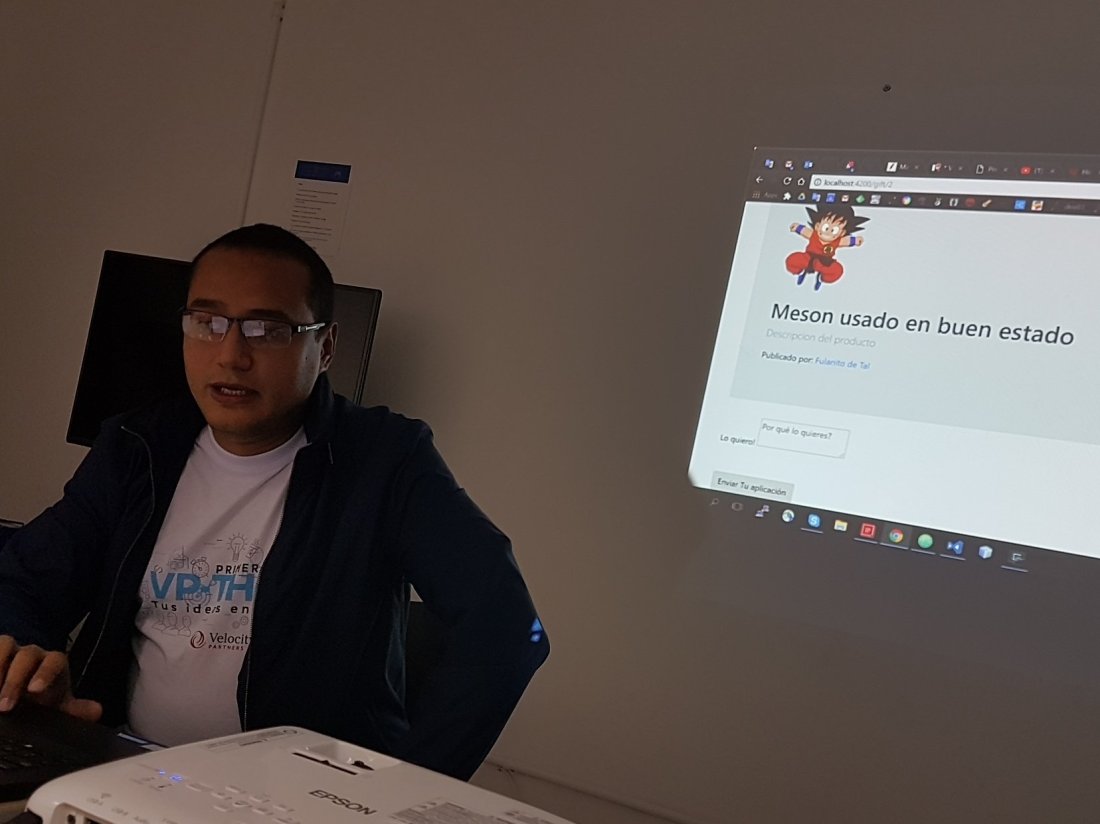 LoRegalo, a website where people can post things they want to give out, and then pick who gets to keep them, from the people interested on it. They used typescript, bootstrap 4, auth0 expressjs and nodejs.

API workflower, who ended up as the winners of the event, worked on an API integrator. They created a HATEOAS based API which you could use to register APIs (using Adapter objects) and then defining workflows that used these APIs. Then you could trigger these workflows using an operation to transparently connect with different services. For their proof of concept they tweeted a quote obtained from a service. They used nodejs and expressjs.

Queen of Westeros, made by yours truly and Paranoia Viral. I’ll post detailed info about it tomorrow! 🙂