This is the fifth edition of The Kramora Times, you favorite and more reliable source for all Ananias-related information. You can now subscribe to receive this newsletter in your email too!

Version 2.0, released last week, didn’t have many gameplay changes since 1.81 was meant to be the final version gameplay wise before 2.0, still there were important changes on User Experience. This version was released exclusively on Steam so other platforms will be upgraded from 1.81 to 2.1

Version 2.1, on the other hand, comes with important gameplay changes making the game much more challenging and making pets more useful. It also brings the big directional pad for mobile, a long requested feature. 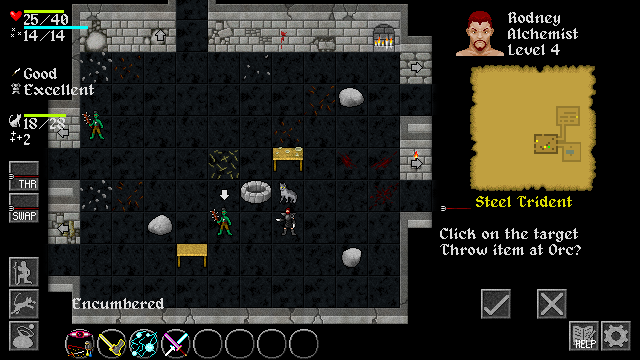 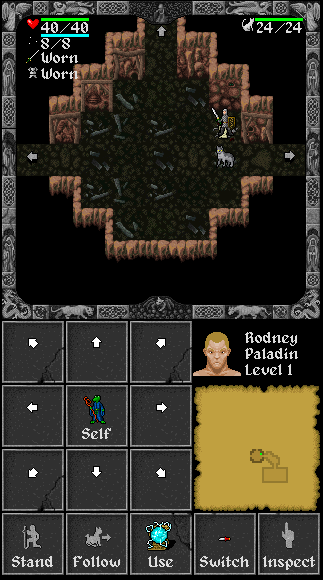 Version 2.1 has been submitted to the AppStore for review, waiting for news!

So far the game has been well received, with around 300 units sold this week

We need more reviews though! Please post a review there if you like the game, it’s really important in order for more people to notice the game.

IGS and itch.io buyers can now obtain their steam keys from either the game wallet or library, please contact me if you have any issue with it.

At long last I managed to release to Steam, and the iOS version should be available next week (now on App Review), however there are still some things to tackle:

There’s lots more smaller things which I keep adding based on feedback on the Steam community, reddit, emails and other places, please keep it coming for Ananias to become even better!

Made for the Steam and iOS releases, the new trailer is now available. It retains the same script and voice over from the last one, but replaces the illustrated scenes with pixel art. The gameplay sections are of course updated too.

This new cover art will be used in the future Deluxe Boxed Edition. More details to come soon.

Dumeril statues production is still frozen. I’m contacting a company in the United States which can handle the production and distribution.

A new batch of Ananias t-shirts is available for shipping in Colombia. International orders via redbubble are still available. 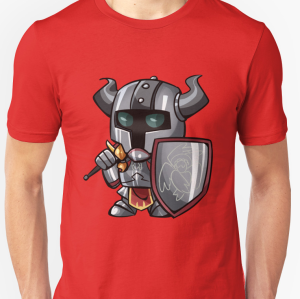 I’m also preparing an additional set of merchandise with a local artist… more info to come.

Apart from the imminent release to the AppStore, I’ve also submitted the game to GoG.com and the humble store. Waiting for news from them.

2 thoughts on “The Kramora Times # 5, Ananias 2.1 released and submitted to iOS AppStore”