2016 is almost over, another year of awesome indie gamedev work. Here is the story… stay tuned for the 2017 plans, coming soon!

There was, of course, a lot of time invested into Ananias for most of the year, and still no Steam nor iOS release… but that may change soon…

Also worked a bit on my Exult Turn Based Combat project, but didn’t manage to release.

Participated in the 7DRL challenge for the 13th time with Rise of Kramora, my roguelike for Android Wear (and also Android phones) 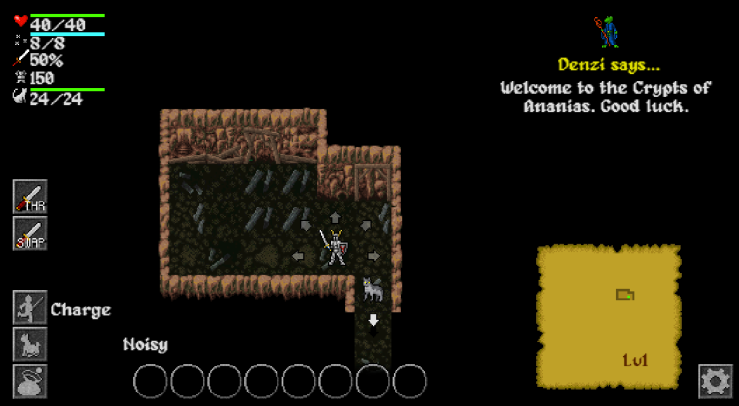 Released a new version of Ananias with new equipment slots and the corresponding items to fill them (helmets, shields, gauntlets, boots, pants) and more UX enhancements

Released EXODUS: Virtual Dungeon Simulator, after my adventures on Britannia.

I also released my google maps powered Pixel Westeros Map and a short story and retro map related to my journey in Castleton.

Released Lorenzo, a game about a bull who flees the bullring to save his mother

Ananias: Released a new version with lots of new items, enhancements on keyboard UX and more.

There were no major releases in September, it was kind of busy with boring stuff but I also flew to San Francisco for the Roguelike Celebration and met awesome people. Development-wise I did most of work for Ananias release to be done in October.

Worked in my geolocation monster training game, still unreleased. More info to come about it soon.

Ananias: Released two versions including idle animations for players and monsters and more usability enhancements (as well as the return of the “portrait” mode for mobile) 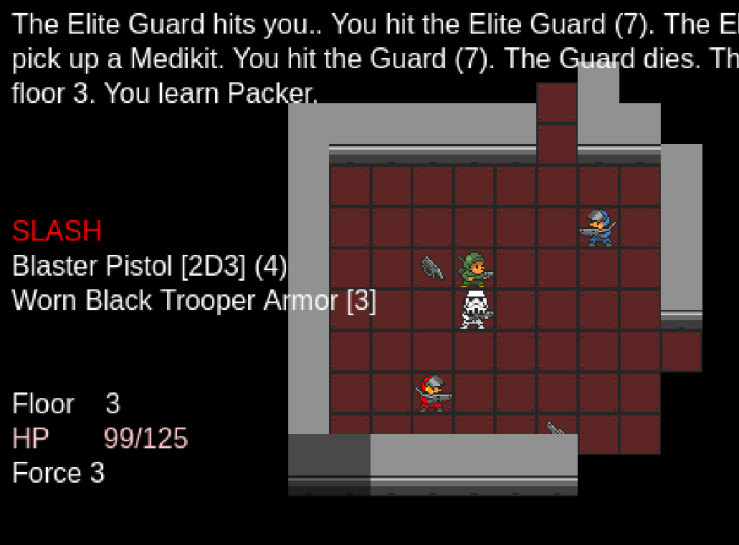 Released ROGUElike ONE, an adaptation of Rodney themed on the Star Wars universe, more specifically the newly released ROGUE ONE film.

Ananias: Will release v1.79 with more animations, character creation, changes on portals and more, in anticipation for Jan 2017 steam release.