We met together again and talked about our games and projects. 173 people signed up for the event and I think at least 70 roguelike developers and fans showed up including:

And lots of other awesome roguelike lovers!

Planning to do something cooler for next year (hope I can gather enough people again!) 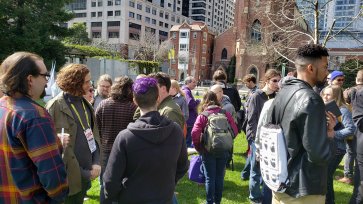 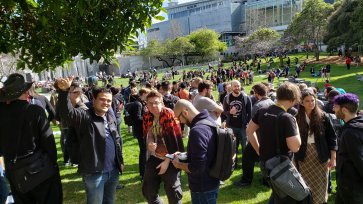 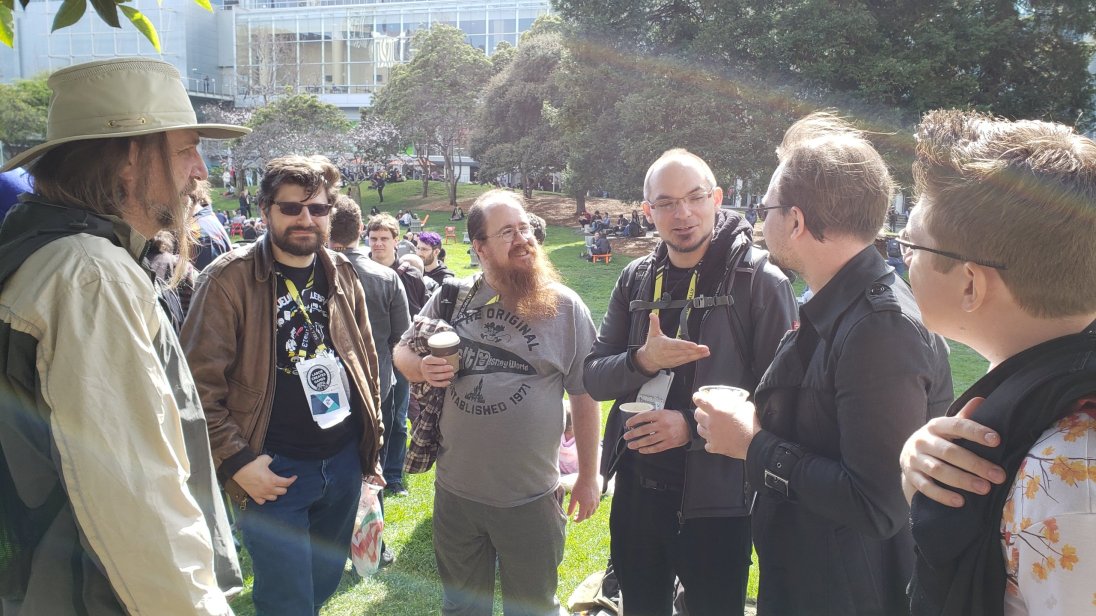